Businesses using independent contractors like Uber and others in the gig economy need to understand how worker relationships are viewed under state and federal law.

What Employers Need to Know

The legal status of workers in some gig economy business models like Uber is defined by uncertainty. The class action lawsuits and other legal challenges that drivers have brought against Uber could ultimately determine whether or not Uber can continue treating its drivers as independent contractors. But notwithstanding attention-grabbing news headlines about events in the cases, we are not much closer to knowing the answer to the fundamental question: Should Uber classify its workers as employees? The answer is significant because if drivers are employees, then a fundamental operating principal of Uber is upended. The answer is also significant because the driver/Uber relationship is emblematic of the worker/business relationship throughout the gig economy, a relationship that does not always fit comfortably into existing legal categories.

The closely watched Uber class action lawsuit in California looks like it’s moving farther from giving us a judicial answer to the drivers’ proper status. As of April 2016, Uber and the large group of drivers in California that were plaintiffs in this lawsuit for damages from misclassification had arrived at a settlement. Such an agreement would end the litigation before a judge or jury made a decision on the ultimate classification question. However, the settlement did not receive the necessary approval from the judge presiding over the case, so the litigation continued. Then the drivers hit a roadblock. The federal Court of Appeals in California decided in a different case that Uber drivers must pursue most of their claims in private arbitration first, because their agreements with Uber require that they do so. So the issue has become more likely to be decided in private arbitration cases pursued by individual drivers.

Uber is a national and global phenomenon. There are lots of challenges to and conflicts about Uber for different reasons in different countries. While there are certainly some worker classification disputes in other countries, the challenges to Uber’s driver classification started early in the U.S. and generated a lot of interest and driver participation throughout the country. The classification issue may be particularly pressing in the U.S. where, at least historically, workers have only been able to access certain social benefits and protections if they are employees. Classification may be less critical in countries with a more robust government-sponsored social safety net. 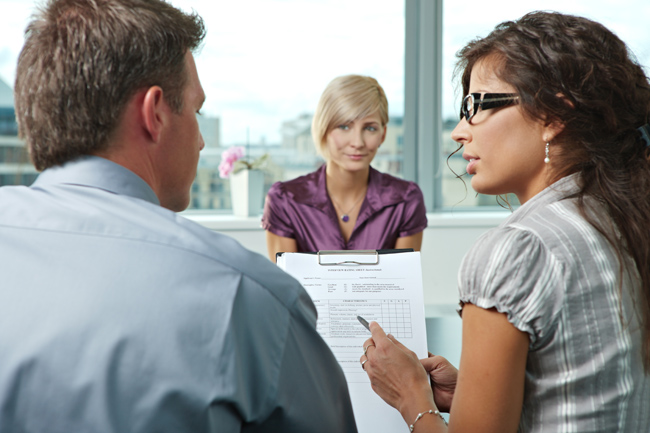 Conducting a Job Interview: How To Ask Good Questions and Avoid Illegal Discrimination

Important guidance for employers on how to conduct a legally compliant job candidate interview. There are fabulous resources expounding at length on this topic…. 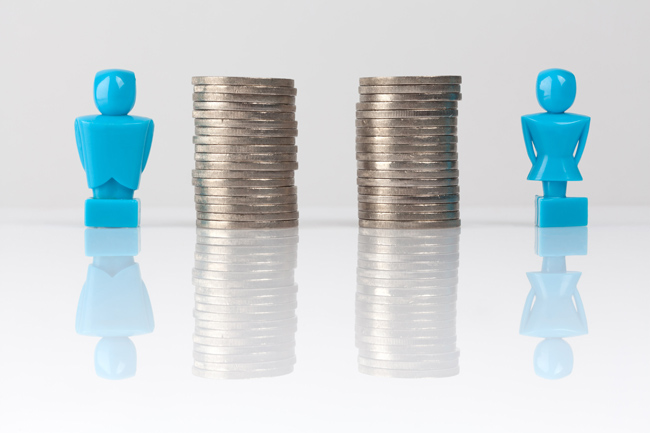 Employers need to take specific actions to comply with the Massachusetts Pay Equity Act, which makes it illegal for employers to ask about a… 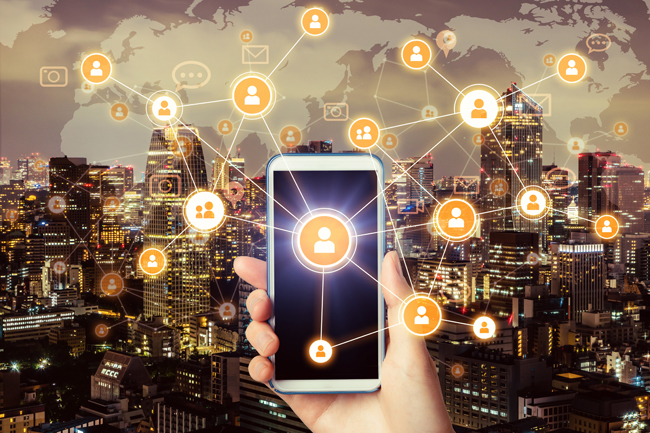 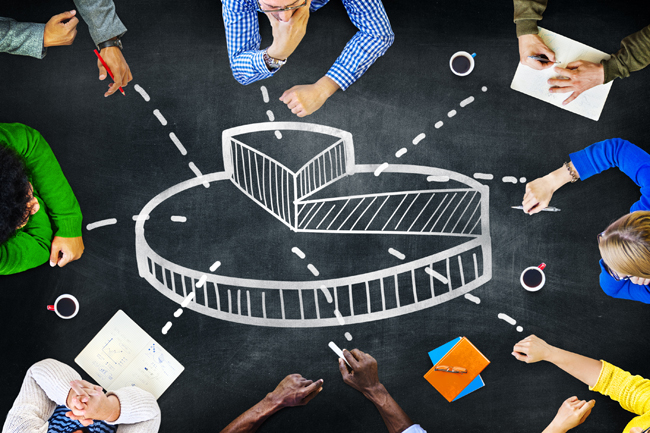 There is a new book by NYU Stern School of Business professor Arun Sundararajan for those readers interested in the rise of gig workers,…